We can make our plans, but the LORD determines our steps. 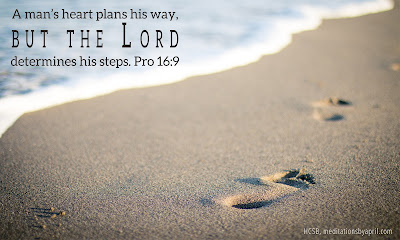 This passage from Proverbs 16:9 describes my weekend.  After a long two weeks of working with North Americans (who I loved to be with), I got home Friday afternoon, changed into my pajamas, and settled down with the expectation that I was not going anywhere until Sunday.  Well, I knew I had to take the truck in for minor maintenance, but that was only to the corner so it didn't really count.

Then, about 5:45, Mario called me from Casa de Esperanza.  Fidel and Moises had encountered a little girl alone in the street in front of the men's house.  She was about 6 years old and appeared to them to have Down Syndrome.  What should they do? 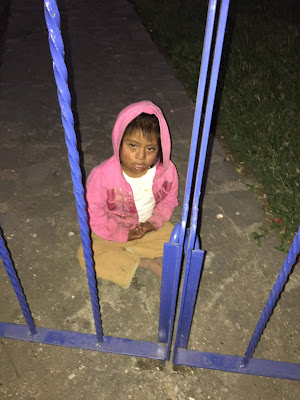 As I was telling him to call the police, I was convicted that I needed to go over to the house.  Mario confirmed this for me when he said he could not find the number for the local police (we rectified this!).  Grumbling somewhat that I just wanted one full day to rest, God brought me up short with the realization that I was complaining about leaving the comfort of my warm cozy house when this scared little girl was sitting shoeless out in the street.

Yes, even missionaries are selfish at times.  Thank goodness we have the Holy Spirit to convict us.   Resolving that situation took the rest of the evening, and I returned home about 10:30 pm, frustrated and discouraged.  Nothing was done to make sure this little one would be safe, though the police who responded were sympathetic and concerned.

So much for a quiet night at home.  But at least I had all day Saturday to kick back and do what I wanted.

Then, I awoke early Saturday morning to a message from Brenda, our house manager, saying her grandmother had passed away in the night.  As much as I wanted to stay home, I knew I had to be with the family.  Here, in Guatemala, wakes take place in the home, and all the family, friends, and neighbors come to pay their respects.  Food is served and you actually stay for quite a while visiting with those who had come.

Since Brenda's family considers me family, I needed to be there.  As I greeted each of the women in the family, they each clung to me and sobbed.  I had the honor to weep with those who weep many times while I was there.  I don't understand why my particular presence was so comforting, but I believe it was, and I was grateful to be there.  Once in a while, fleeting thoughts of the weekend of rest I was giving up to be there passed through my mind, but quickly left.

As I was settling in to spend the afternoon, Brenda received a call from our guys who were at school in Santa Maria de Jesus.  Their classes had gotten out early, and they had called their driver to come pick them up, but he was in Guatemala City since he wasn't schedule to meet them for at least another hour and a half.  What should they do?

Of course, I went to get them, and took them back to San Pedro.  You can't imagine what a process it is to load four men who cannot walk, and then load four wheelchairs (two of them heavy electric chairs) into a pick up.  Mario and Dani, our companion-caregivers who were with the guys, did so smoothly and without complaint.  When I thanked them, their response was that they were happy to be there.  We drove home, and they did the entire process in reverse.  This transport took at least and hour and a half, and was hard work for them.  And they laughed and joke the whole time with the guys, showing patience and care as they lifted each one of them from the car and put them into their wheelchairs. 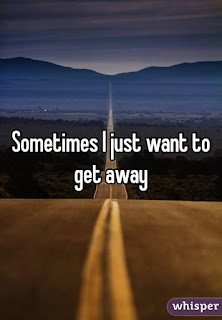 Once again, God brought me up short with the example of the selfless service of these two young men to their companions who needed their help.  They had gotten up at 4:30 am to get the men ready to leave for school, and here, at 2:30 pm they still had not had lunch.  And they served with joy.

And I realized, how in the course of the day, God had taken away any resentment I had of my day being interrupted and replaced it with the joy of being right where He wanted me to be.  I got to bring Jesus into difficult and painful situations, as well as just provide everyday care for the men I love.

Finally, this morning, God made sure I didn't miss the point.  Pastor Luis preached on the feeding of the 5000, but with a very different slant.  In the context of the "big story" he pointed our that just before this, the disciples had just returned from being sent out two by two to minister as Jesus had taught them.  They returned to Him full of exciting stories of the miracles they had experience, and Jesus was taking them to a place to rest, alone with him and away from the crowds.

Imagine how they felt when they got to the other side of the lake, and once again a multitude was waiting for them.  The people were interrupting their time with Jesus.  Couldn't He just send them away?  Couldn't they just this once have time alone with Him?  Was this desire to have a break the motivation for their concern that they did not have enough food for the people?

He contrasted his with Jesus reaction.  He welcomed them.  Mark said he was filled with compassion for them.  And, as far as his disciples, He pushed them to feel this compassion also, saying "You give them something to eat."  He taught them to use the paltry resources at hand and surrender them to God.   To allow God to use their inability to show His infinite ability.  And all received what they needed, and their was just enough left over so that each of the disciples could receive one basket of food to feed themselves.

And so it is with our God.  He may ask us to give up what we have, what we planned to use for ourselves, to meet the needs of others.  But he always provides just enough to meet our needs, too.

So it is with my weekend.  I did not get the rest I had planned, but I feel refreshed enough to face another week. 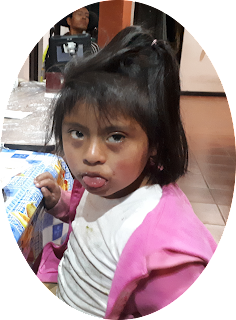 Afternote:  Once again Sunday night, the little girl with Down Syndrome appeared alone outside our door.  Once again I went over and the police were called. Though they tried to involve the Guatemalan version of Child Protective Services, she was once again returned to her mother.  I am dealing with anger and frustration, but know this is God's issue to resolve. 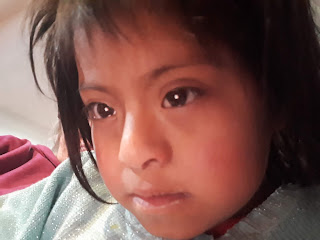 I am happy that she knows that our home is a safe place to come to but praying for guidance as to what to do if this happens again. 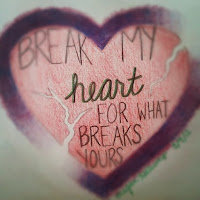 I am learning to be careful when I pray, "God break my heart for what breaks yours," because He does just that.  Please keep Maria in your prayers.